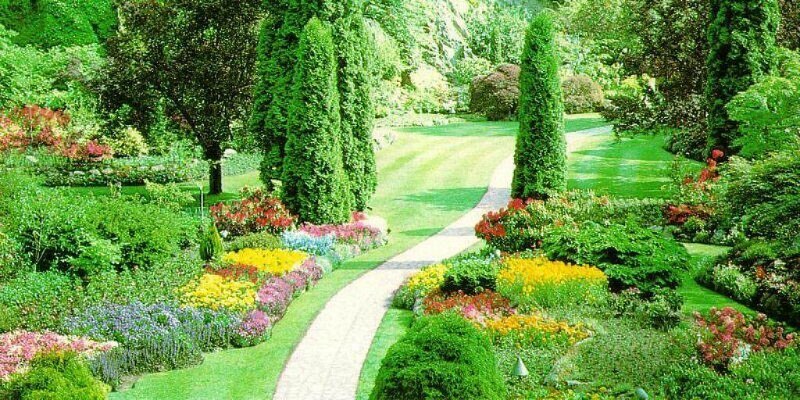 Sometimes called foxtail ferns, asparagus ferns (Protasparagus densiflorus) are perennial ornamental plants cultivated for their brushy, cylindrical stems and arching growth habit. They are most commonly grown inside due to their frost sensitivity, although they will also grow outdoors over U.S. Department of Agriculture plant hardiness zone 9. Asparagus ferns spread reliably in spring out from both fresh seeds and root divisions. But seed propagation works best for non-hybrid varieties, whereas root divisions must be utilized to spread hybrid cultivars since most don’t produce viable seed.

Propagating an Asparagus Fern from endothelial

Soak fresh asparagus fern seeds in water for 24 hours to soften the outer hull and prompt fast germination. Prepare growing containers prior to draining the seeds so seeds wo not have time to dry out prior to sowing.

Fill 3-inch starter pots with sterile seed compost. Moisten the compost and let the water drain off for 10 to 15 minutes. Poke a 1/4-inch-deep planting hole in the center of the compost. Put two asparagus fern seeds inside and cover them with extra compost.

Place the starter pots to a germination mat. Drape a sheet of plastic wrap over the pots, or cover them with a plastic propagation dome. Set the temperature on the germination mat to 85 F during the day and 70 F at night.

Moisten the seed compost whenever it feels dry to the touch. Water with a spray bottle to prevent disrupting the asparagus fern seeds. Do not allow the compost to dry out completely, but also don’t allow it to become boggy.

Watch for germination in about three to four weeks. Eliminate the weaker of the two asparagus fern seedlings from each pot if both seeds efficiently germinate.

Grow the seedlings near a big, bright window in which temperatures stay around 70 F during the day till they produce two sets of mature leaves. Transplant them to 4-inch pots filled with lightweight, acidic potting mix.

Propagating an Asparagus Fern from Divisions

Water the parent asparagus fern plant the night before dividing the root ball. Add water into the soil till it feels saturated from the top 3 inches. Let the water soak in overnight to ensure the leaf and roots are well-hydrated.

Remove the asparagus fern from its pot the subsequent day. Crumble off half of the soil from the root ball. Separate the fronds into equal parts and secure each part with a twist tie or a bit of string.

Cut straight down through the root ball involving the frond parts having a sharp, clean knife. Make certain each department has an identical share of fronds and origins since the divisions will not survive if too little or underdeveloped.

Pot each division in a 6-inch square pot filled with lightweight, acidic potting mix. Make sure that the base of the fronds is 1/4 inch over the surrounding soil. Water the soil mix to settle it rather than pressing it together with your hands.

Grow the divisions below the same warm, bright conditions like the parent plant. Water whenever the soil feels dry in the first two inches. Avoid over-watering since the newly severed roots are prone to mold and rot.

Transplant the divisions to your permanent planter once they show obvious signs of growth. Move them into a container that’s no more than 1 inch larger than their original pot.